Marcello’s Grill conceptualized in April 2000 by two ambitious entrepreneurs eager to fulfill their need and desire to serve the Lord. As Michael and Cynthia Miller, a husband-and-wife team both natives to the Washington, DC area, began to evaluate their position in life and the many blessings they received over the years, they were overcome with a feeling of deep appreciation and both made a promise to God that no matter how hard the task, they would share their many blessings and give back to the community.

So, when the message became clear in their hearts to “feed God’s People,” Michael and Cynthia knew that it was a mission sent straight from God, and they gave birth to Marcello’s Grill.

Catering for festivals, churches, and events open the doors for Marcello’s Grill.  Marcello’s is well known for “feeding God’s people” at the Evangel Cathedral located in Upper Marlboro Maryland, FREE of charge at their annual “Friends and Family Day” picnic for a period of three years.

By being obedient Christians, this was God’s way of storing their seeds for harvesting for years to come. In February 2005, God blessed them with a permitted location for Marcello’s Grill that was located on Main Street in Upper Marlboro MD, the county seat of Prince George’s County.  It was a fulfillment of a five-year dream to open Marcello’s Grill.

In 2019, Marcello’s Grill sold their building to another food establishment and continued on with the business brand of Marcello’s Grill and is now still "Feeding God’s people" by serving delicious seafood dishes from their Marcello’s Grill food truck in the Prince George’s County area.  At Marcello’s Quality is Our best Ingredient. 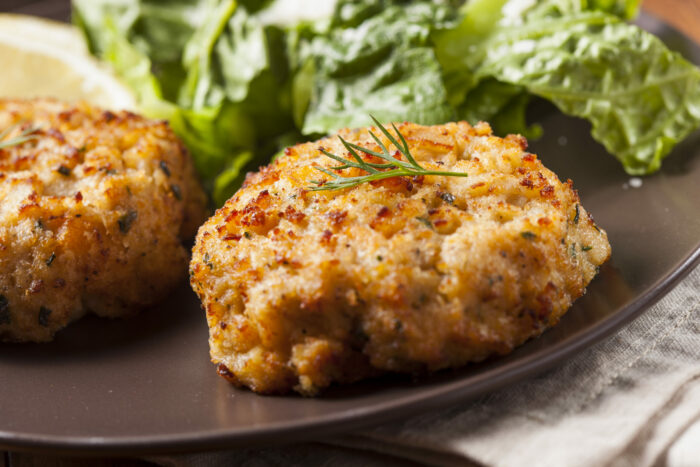